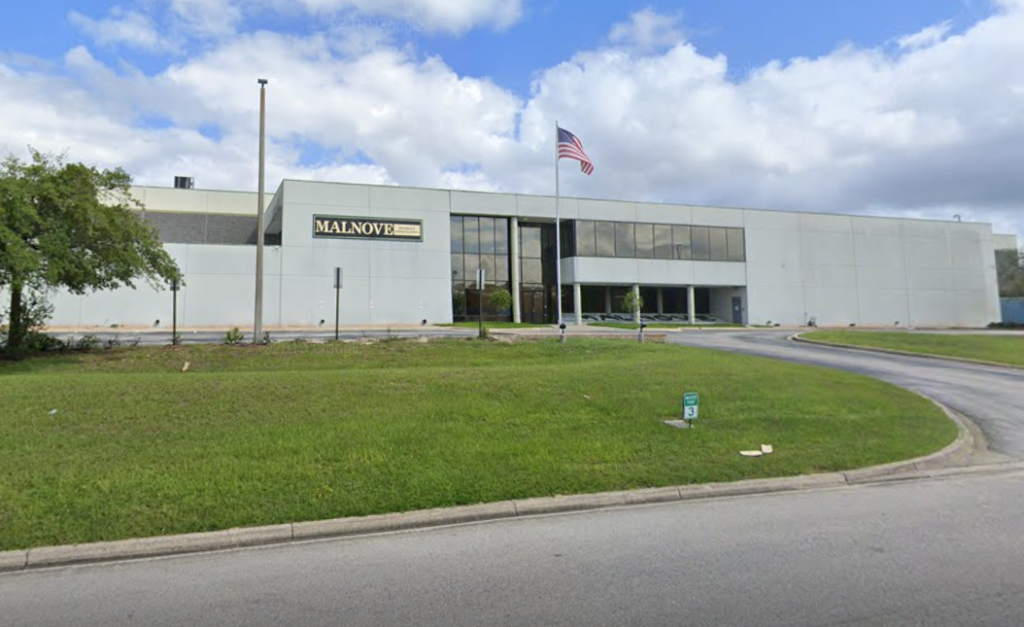 The company president says it has had success hiring and developing employees.

“This expansion in Jacksonville is an important next step as we expand in the Southeast and is critical to the overall growth of our company,” said Dale Houck, president of Malnove, in the news release.

“We’ve had success hiring and developing highly-skilled employees in Jacksonville and look forward to continuing to grow here,” he said in the announcement.

Malnove, established in 1948, makes packaging products for customers, primarily in the foods industry. It has two other plants in Utah and Nebraska.

Malnove opened its Jacksonville plant in 1981. It said it has had five consecutive years of revenue growth in revenue.

“Malnove is another example of a company that could have chosen to expand anywhere and made the decision to invest here in Jacksonville,” said JAXUSA Partnership President Aundra Wallace.

The company built its 235,000-square-foot Imeson manufacturing facility in 1998, according to a memo from the city Office of Economic Development.

The performance schedule in the economic development agreement shows Malnove completing the equipment purchase and installation by Dec. 31, 2022.

Council amended the bill Dec. 8 to include a clawback that allows the city to recoup the $160,000 if the jobs are not created.

A legislative fact sheet calls the jobs entry-level. The positions would pay $36,500 per year plus benefits, which does not meet minimum wage requirements for REV Grants in the city’s public investment policy. Council waived the rule by approving the bill. 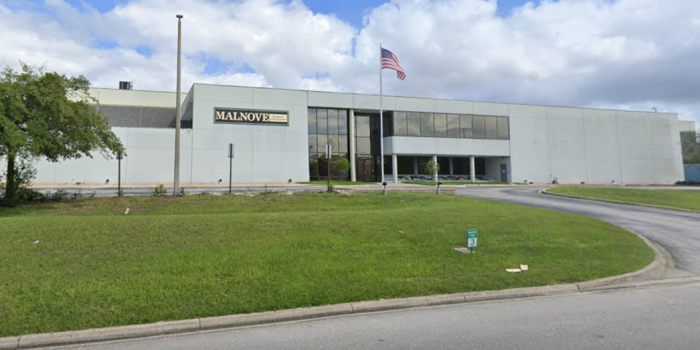 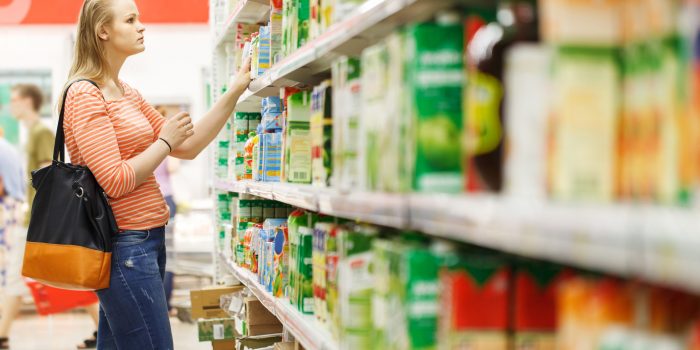